While there are a plethora of mobile applications that cater to everyone’s needs. In this article we will take a look at using specific android apps on your phone to boot people offline on PS4, Xbox and WiFi.A denial of service attack, known by its abbreviation DoS, is an attack on a computer system or network with the intention to make it inaccessible to its legitimate users. It’s carried out by launching massive connection requests against a machine that, if not powerful enough, won’t be able to answer them correctly, causing the system to overload and collapse.

For this attack to work on mobile, we will use AnDOSid. A hacking tool developed by Scott Herbert to conduct network stress test from your Android smartphone.

2. Once installed, run the app and you will notice the following main menu 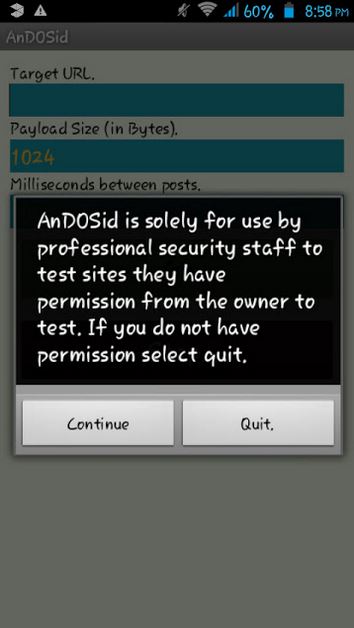 3. Tap continue and enter your target’s URL / web address. If, you need help pulling IP’s check out our tutorials here for PS4 and Xbox. 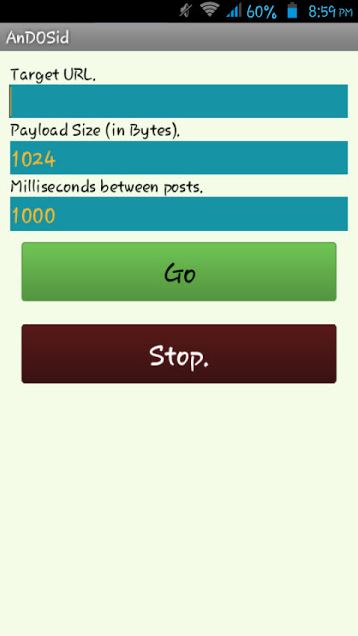 5. Tap on “Go” and the player will be booted offline.

How to boot people offline on your WiFi network

Have you ever played an online game and suddenly had massive ping spikes and packet loss due to another user on your WiFi network? Well, here we have an application you can use to monitor and control your WiFi connection directly from your android device.

With this app, you can control speeds,  blacklist mac addresses, one click limitations, search specific IP’s and much more, without root access.

2. Open the app and scan your network 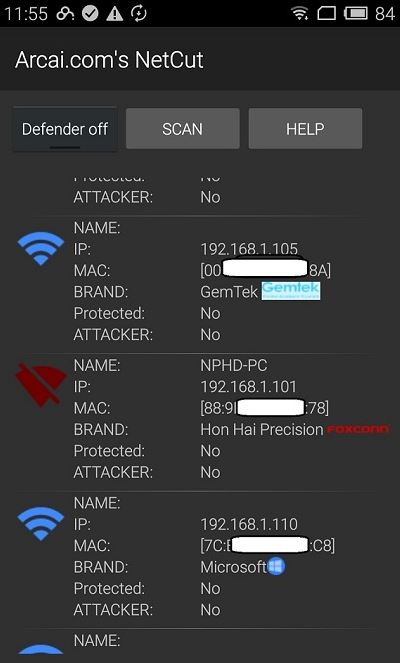 3. Now click on the WiFi symbol on whichever device you would like to boot offline. (You can also rename and put a timer on target devices)