An IP stresser is a tool designed to test a network or server for robustness. The administrator may run a stress test in order to determine whether the existing resources (bandwidth, CPU, etc.) are sufficient to handle additional load.

What are booter services?

Booters, also known as booter services, are on-demand DDoS (Distributed-Denial-of-Service) attack services offered by enterprising criminals in order to bring down websites and networks. In other words, booters are the illegitimate use of IP stressers.

Illegal IP Stresser’s often obscure the identity of the attacking server by use of proxy servers. The proxy reroutes the attacker’s connection while masking the IP address of the attacker.

Booters are slickly packaged as SaaS (Software-as-a-Service), often with email support and YouTube tutorials. Packages may offer a one-time service, multiple attacks within a defined period, or even “lifetime” access. A basic, one-month package can cost as little as $19.99. Payment options may include credit cards, Skrill, PayPal or Bitcoin (though PayPal will cancel accounts if malicious intent can be proved). 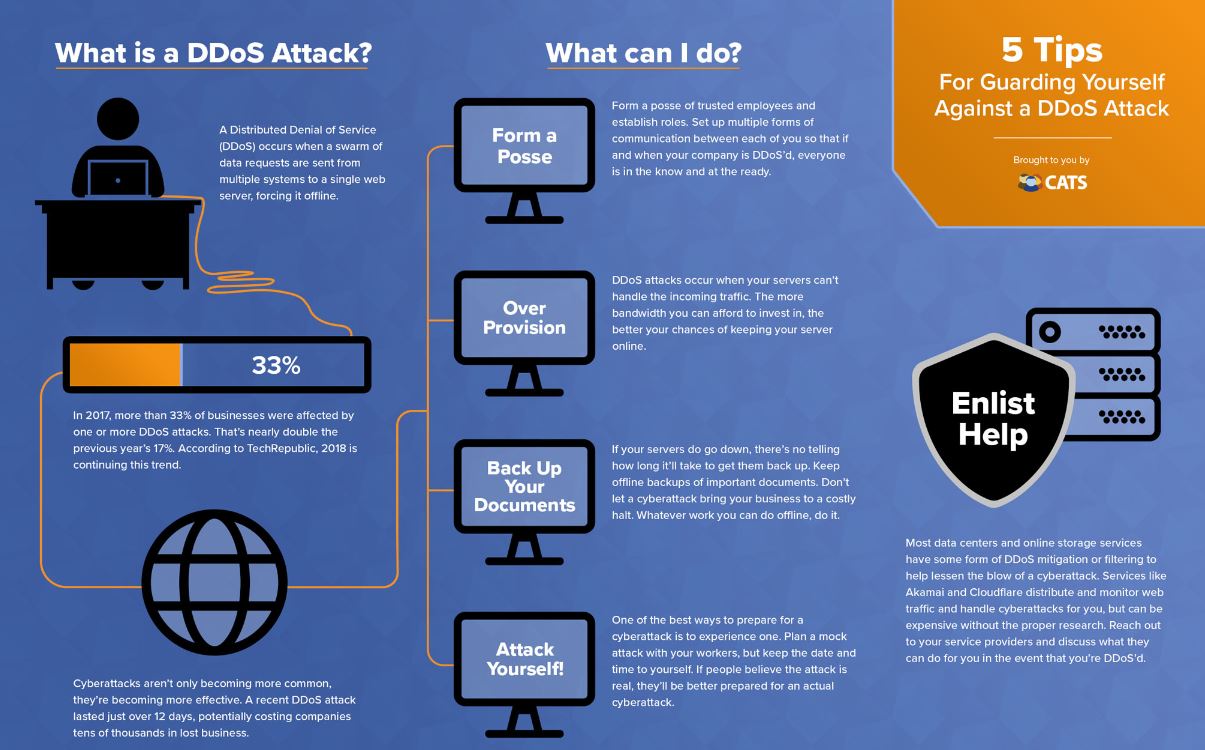 How are IP Stresser’s different from botnets?

A botnet is a network of computers whose owners are unaware that their computers have been infected with malware and are being used in Internet attacks. Booters are DDoS-for-hire services.

Booters traditionally used botnets to launch attacks, but as they get more sophisticated, they are boasting of more powerful servers to, as some booter services put it, “help you launch your attack”. 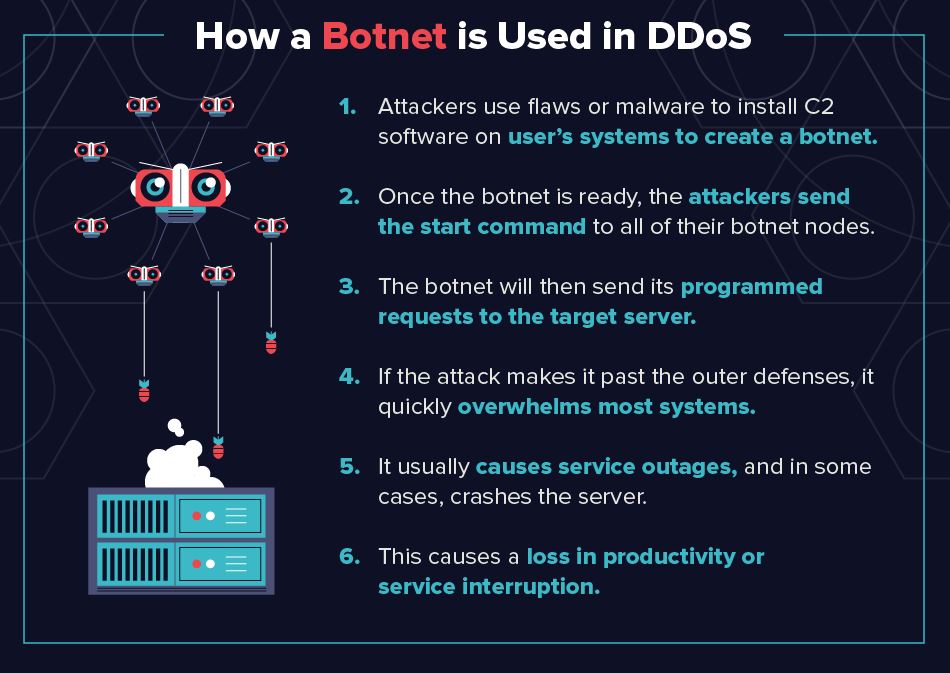 Application Layer Attacks go after web applications, and often use the most sophistication. These attacks exploit a weakness in the Layer 7 protocol stack by first establishing a connection with the target, then exhausting server resources by monopolizing processes and transactions. These are hard to identify and mitigate. A common example is a HTTP Flood attack.

Protocol Based Attacks focus on exploiting a weakness in Layers 3 or 4 of the protocol stack. Such attacks consume all the processing capacity of the victim or other critical resources (a firewall, for example), resulting in service disruption. Syn Flood and Ping of Death are some examples.

Volumetric Attacks send high volumes of traffic in an effort to saturate a victim’s bandwidth. Volumetric attacks are easy to generate by employing simple amplification techniques, so these are the most common forms of attack. UDP Flood, TCP Flood, NTP Amplification and DNS Amplification are some examples.

What are common DOS/DDOS attacks?

The goal of DoS or DDoS attacks is to consume enough server or network resources so that the system becomes unresponsive to legitimate requests:

Also read: How to DDOS on PS4, Boot People Offline and Prevention

Also read: How to DDOS on Xbox, Boot People Offline and Prevention

LOIC (Low Orbit ION cannon) is open-source software use for DDoS attack. This tool is written in C#. This tool sends HTTP, TCP, and UDP requests to the server.

High Orbit Ion Cannon is a free denial-of-service attack tool. It is designed to attack more than one URLs at the same time. This tool helps you to launch DDoS attacks using HTTP (Hypertext Transfer Protocol).

HTTP Unbearable Load King (HULK) is a web server DDoS tool. It is specifically used to generate volumes of traffic at a webserver.

DDoSIM (DDoS Simulator) is a tool that is used to create a distributed denial-of-service attack against a target server. It is written in C++ and can be used on the Linux operating system.

RUDY is a short form of R-U-Dead-Yet. It helps you to perform the DDoS attack with ease. It targets cloud applications by starvation of sessions available on the web server.

DAVOSET is software for committing DDOS attacks via abuse of any website functionality. This command line tool helps you to commit distributed denial of service attacks without any hassle.

GoldenEye tool conducts a DDoS attack by sending an HTTP request to the server. It utilizes a KeepAlive message paired with cache-control options to persist socket connection busting.

The OWASP (Open Web Application Security Project) HTTP Post software enables you to test your web applications for network performance. It helps you to conduct denial of service from a single machine.

Tor’s Hammer is an application-layer DDoS program. You can use this tool to target web applications and a web server. It performs browser-based internet request that is used to load web pages.